The Fashion Industry In Italy

The entire fashion sector has around 82,000 active businesses. In the first few months of 2019 the sector recorded a trend of + 3.5%. With about 500,000 employees (+ 0.3% compared to 2016), the fashion industry is the second manufacturing sector in Italy after metallurgical activities.

Export is the greatest wealth of the fashion industry. Italian products are very popular especially in France, Germany and Asia. The change in exports from 2013-2019 is + 29.6%, according to data reported by Mediobanca's February 13, 2019 survey, for every € 10 of turnover, € 6 comes from abroad.

Employment in the sector is also growing, having about 60 thousand more jobs than in 2013. In 2018, each company produced average daily profits of around 63 thousand euros compared to 38 thousand in 2013

Mediobanca's R&D report on the main fashion groups has examined the dynamics of the 163 Italian Fashion Companies with a turnover exceeding 100 million in 2018, in addition to the main European groups in the sector. The gap between the top 15 and the "pursuers" has been observed to be narrowing in a context that is generally more homogeneous.

One of the strengths of the Made in Italy Fashion sector is increasingly focused on sustainability. A decisive theme for the future of fashion in general, which is the second most polluting industry in the world. The Italian supply chain has had the merit of the last few years to demonstrate a commitment to reducing the environmental impact and introducing new, less polluting processing methods even upstream of the supply chain. 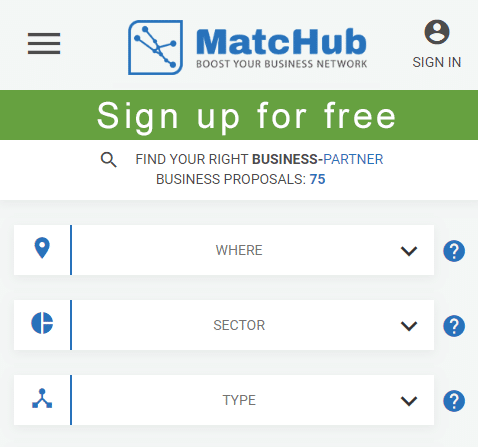